The Zenmuse X3 and Zenmuse X5 are synonymous with DJI products. Customers can find these detachable cameras on the DJI Osmo handheld stabilizer and DJI Inspire 1 commercial drone. But what’s the difference between the X3, X5, and X5R? 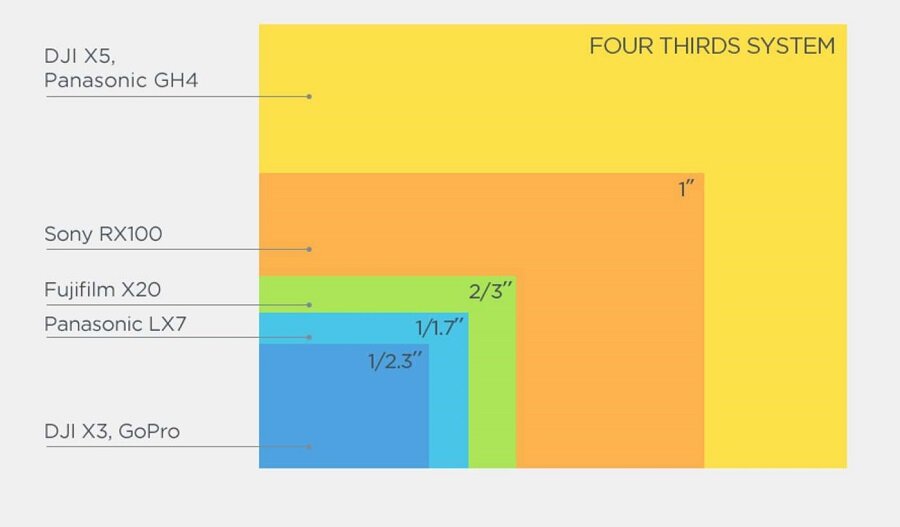 The Zenmuse cameras use Sony Exmor Complementary Metal-Oxide Semiconductor (CMOS) sensors. Engineers widely depend on CMOS sensors for image technology. The X3 sensor is 1/2.3” of a “full-frame” image. The X5 and X5R sensor is Micro Four-Thirds (MFT, or 4/3”) of a full-frame image.

The Zenmuse cameras are attached to three-axis gimbals. Each axis corresponds a geometric plane, as in X, Y, and Z. A gimbal stabilizes a camera to prevent a shaky image. The more axes, the smoother the image. 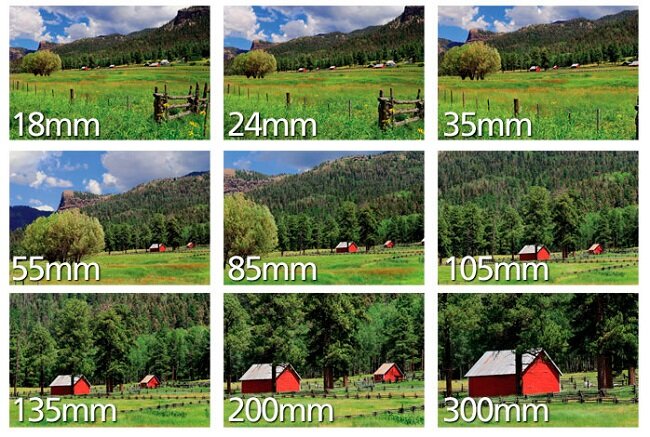 The X5 and X5R can use a wide variety of lenses, such as those seen on the Panasonic Lumix and Olympus M.Zuiko MFT cameras. This gives a videographer more options in customizing his image.

All three Zenmuse cameras can shoot 4K resolution of video. “4K” refers to the estimated number of pixels (shortened to “p”) across an image. Pixels are the little squares that make up a digital image. The more pixels, the clearer the image. 4K video resolution, otherwise called Ultra High-Definition, displays up to 4,096 pixels across and 2,160 pixels from top to bottom. That’s four times richer than the 1,280 by 720 pixels (720p), otherwise called basic High-Definition. 4K video is intended for large theater screens.

The X3 can shoot 12.4 MegaPixel (MP) photos, while the X5 and X5R can shoot 16.0 MP photos. Like video, more pixels mean clear picture. The X-Series provide photos in JPEG or DNG formats.

Which One’s for You?

The Zenmuse X-Series caters to commercial videographers. The X3, found standard on the Osmo and Inspire 1, is ideal for smaller-scale productions. The optional X5, with its interchangeable lenses and larger sensor, is best-suited for large-scale productions. The X5R, which records in raw, is intended for the hardcore video editor who needs his content in no way changed or compressed.

Customers can find the X3 and X5, along with great deals and bundles, on our Osmo and Inspire 1 pages. 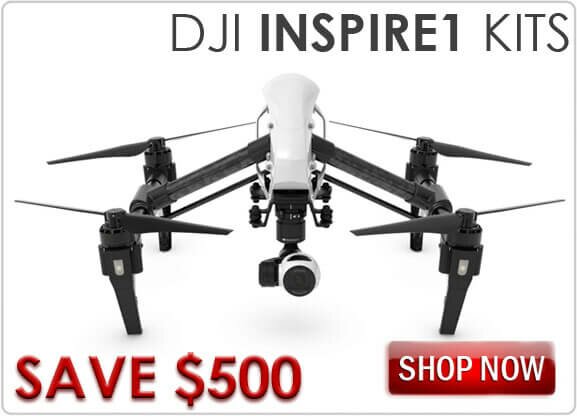