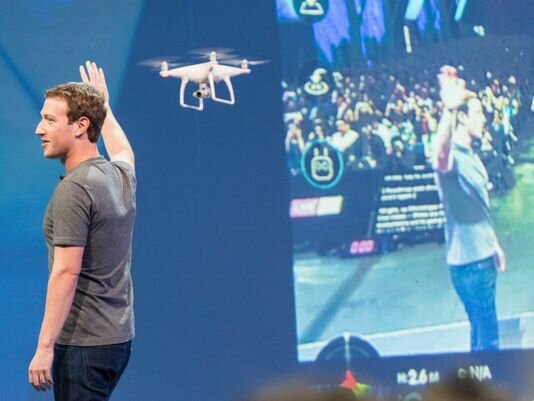 CEO Mark Zuckerberg revealed at this week’s F8 conference that Facebook will allow live video steaming from any camera, including the DJI Phantom Series. Just as Phantom pilots can stream video to YouTube, soon they will be able to stream footage to Facebook.

Phantom streaming to Facebook sounds nifty. And each side benefits from the partnership. DJI gains another big Silicon Valley name beside its banner. Facebook, meanwhile, finds another outlet for another app. Zuckerberg demonstrated the Phantom 4’s Facebook Live stream in front of an audience this week. The stream was in clear 720p, though Facebook and DJI were quick to point out that resolutions can be higher. OK, let’s be honest. Is this really a big deal for Phantom 4 owners? Kind of.

The Phantom pilot community is pretty active on Facebook, and any new outlet to deliver live feed is, well, a new outlet. And not even just for hobbyists. The P4’s improvement in video quality (as well as stability) has pushed the Phantom Series deeper into commercial-grade territory. In other words, don’t be surprised to see major networks–Engadget, CNBC, the Goat Enthusiasts’ Channel–upload their P4 footage to Facebook Live. It’s unclear how and when the FB Live integration will be offered on the Phantom range. When it is, we’ll keep you informed. 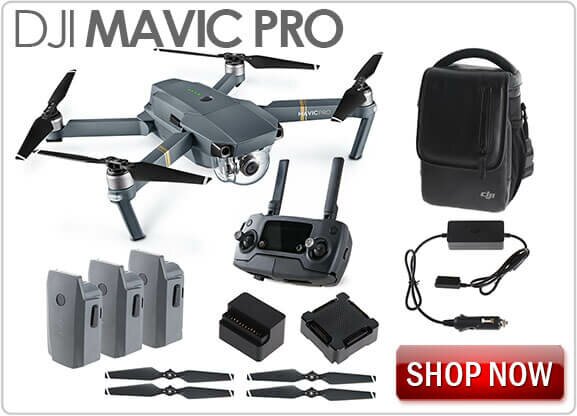 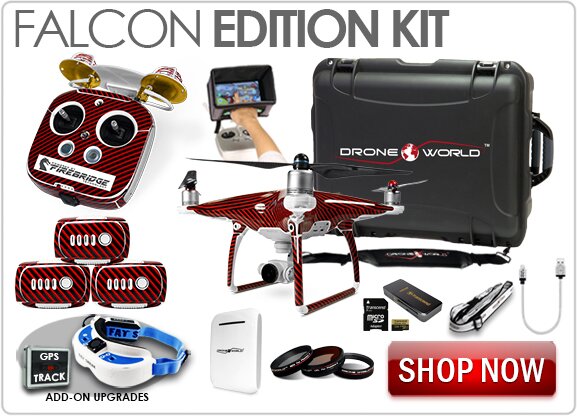